Under the bridge is standing some interior made of cardboard. Where does this come from? An interior of a bump?

He all planned it out, only the bum is missing. He goes to search for a bum. There are bum but not one want to have a picture, a pack of cigarettes or just money. We could have known it. Bums are not becoming bums without a reason. We take a new option. Just pick a guy from the streets who looks like a bum. Dark really. Not many people are walking by. We find one man with an eyepatch. Not shy for the camera and just sitting relaxing in the cardboard chair. 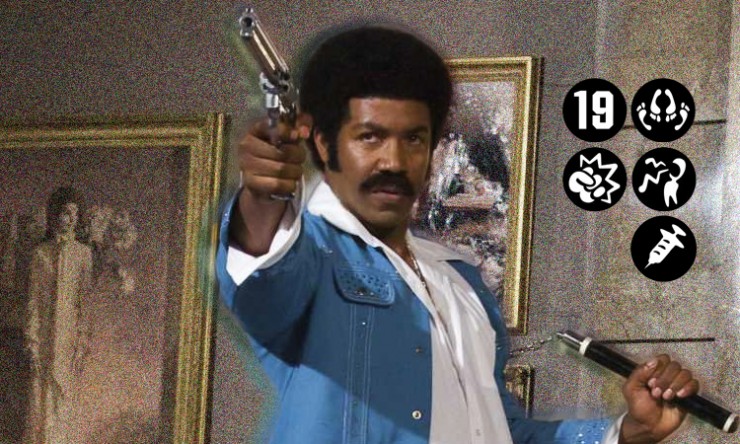 END_OF_DOCUMENT_TOKEN_TO_BE_REPLACED

From Bishop with love.

Yea, lets make ourselves a real ghetto-gangster movie with (lets make it a nice post) ‘black-people’ 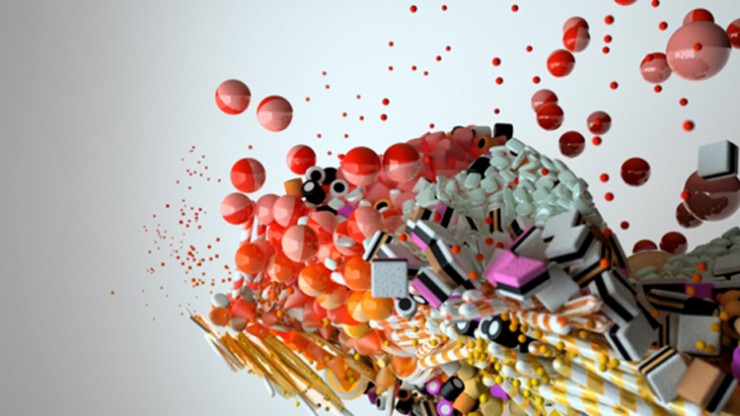