“Violent delights have violent ends” William Shakespeare wrote in Romeo and Juliet. In the series Westworld this is getting investigated in an amusement park where “visitors” can pay to revive the western times entertained by so called hosts.

After the great written series Person of Interest, Jonathan Nolan together with Lisa Joy started to create western world. He worked with his brother Christopher Nolan to write some of the great mind bending movies from the last decade like Memento, The Prestige and Interstellar. now he proves himself with this again “out of this world” story. How do we handle people with violence? Or as he says: “violence in most of the stories we like to watch, but it is not part of what we like to do.” In Westworld you take part of this violence. This series based on the 1973 film explores the principles of violence, storylines, and the consciousness of AI. What does that affect us and the people who visit western world?
That’s for you to discover this.

Jonathan Nolan is someone to watch. Just when you thought he already has touched all areas of interest, he surprised with Westworld in a unconventional way. 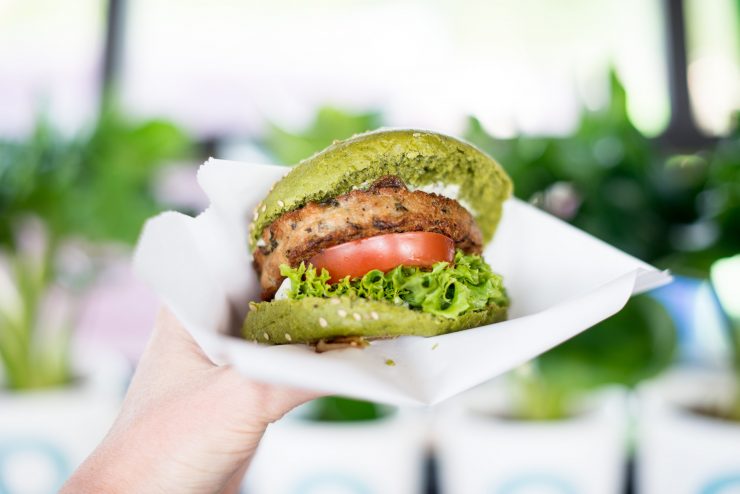 END_OF_DOCUMENT_TOKEN_TO_BE_REPLACED

Eat The Dutch Weed Burger like you give a damn

When you are hearing the name for the first time, you wanna Immediately want to know more; The Dutch Weed... 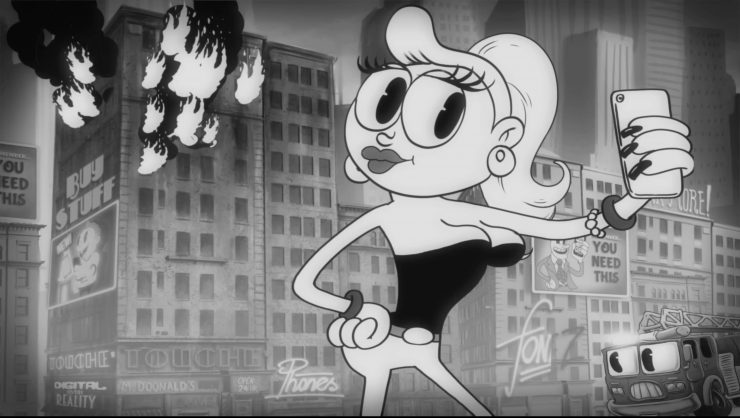 END_OF_DOCUMENT_TOKEN_TO_BE_REPLACED

Taken from These Systems Are Failing – the debut album from Moby & The Void Pacific Choir. This is the...