Leonardo DiCaprio is one of those big names who has understood the most important issue of our time; Climate Change. He made the documentary Before The Flood.

In this documentary Leonardo DiCaprio is travelling to 6 different continents to see the effects of climate change and searches for suitable solutions. He’s talking with scientists, politicians, and activists and asks them: What is to be done?

To support Leonardo DiCaprio and his campaign to make more people aware of the effects of Climate Cahnge we remixed the trailer for the film. This way we hope it get’s more sharable and known by all of you who are looking your timeline without sound. Share this video if you think we have to make more earth-friendly choices. 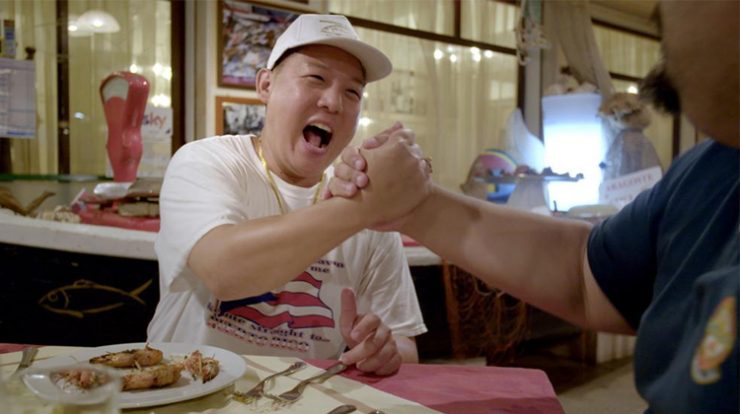 END_OF_DOCUMENT_TOKEN_TO_BE_REPLACED

What's really going on with your food in Huang's world

The human panda travels the world celebrating culture by tasting the local food. During his travels he meets locals who... 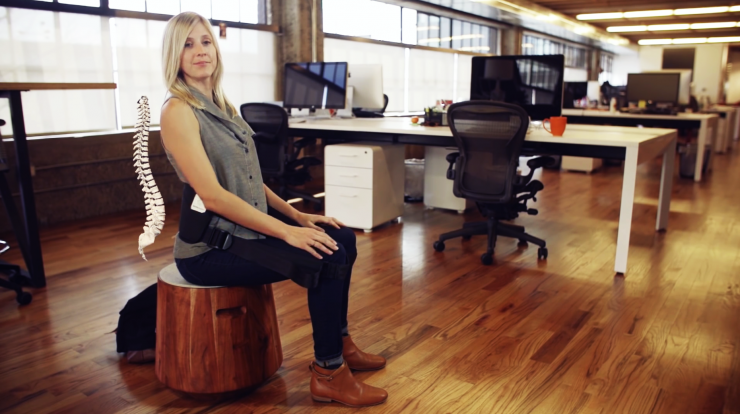 END_OF_DOCUMENT_TOKEN_TO_BE_REPLACED

A great way to get a perfect posture effortlessly

Pain in my back, I had for quite some time. Once a week to the gym to train my muscles...