The human panda travels the world celebrating culture by tasting the local food. During his travels he meets locals who are telling about their food. All in company of his funny fashion and big mouth filled with his favorite food.

This is your next VICE show to bingewatch. Not because you like the story so much, but because of the different foods with in the middle the honest chinaman which explores that culinary world. The human panda mostly leaves the high class restaurants behind him and tries the streetfood instead. With his humor he bridges the gap between different cultures. Eddie Huang wrote Fresh of the Boat about his life as immigrant in the United States, is owner of a bun shop in New York and studied law.

Why is this food travel show different than the ones you already know? It’s personal, disrupting and pure. Number one. 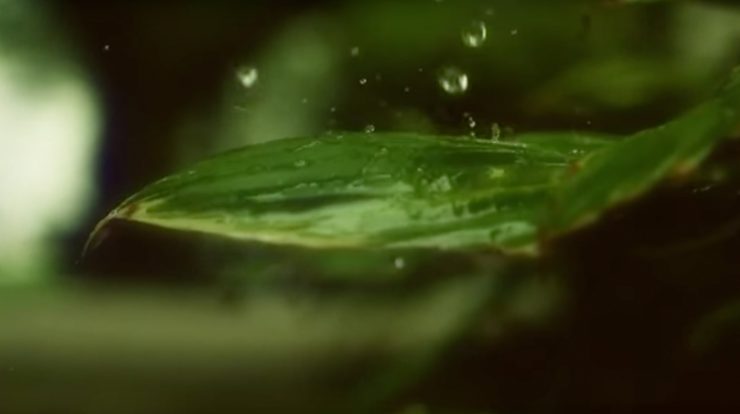 END_OF_DOCUMENT_TOKEN_TO_BE_REPLACED

How we should use the Seeds of Permaculture

Lately I’m a little confused by the choices people make. Choosing always for the cheapest and maximize profits. Everything in...

END_OF_DOCUMENT_TOKEN_TO_BE_REPLACED

Before The Flood is the most important issue of our time

Leonardo DiCaprio is one of those big names who has understood the most important issue of our time; Climate Change....