A film feeling like a documentary is the ultimate goal for a good story. Larry Clark did this with the film Kids.

Kids is one of the early stories which felt so real that it was disturbing and gave the world more than an image of the children in New York. The film is about the sexually active young adults called “Kids”. Kids is a daring story with an interesting backstory because it’s written by one of those kids; Harmony Korine when he was 19 years old who is discovered by the director Larry Clark.

Some people this film has no plot and others are saying it’s genius. One thing is for sure, you kid are not going to forget this film. 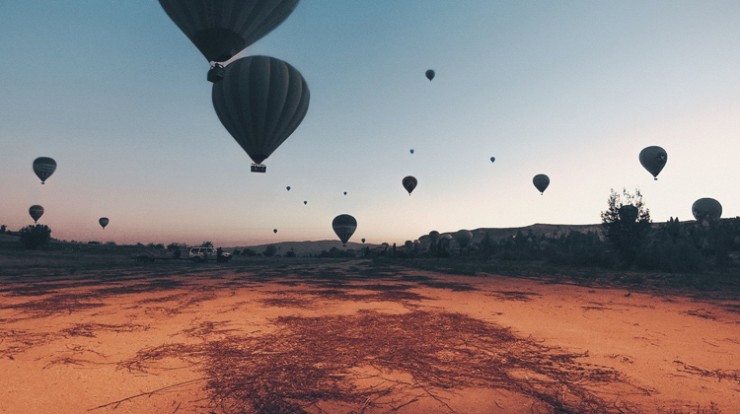 END_OF_DOCUMENT_TOKEN_TO_BE_REPLACED

People talk too much. Sometimes images are just enough. This video makes you want to shut up. 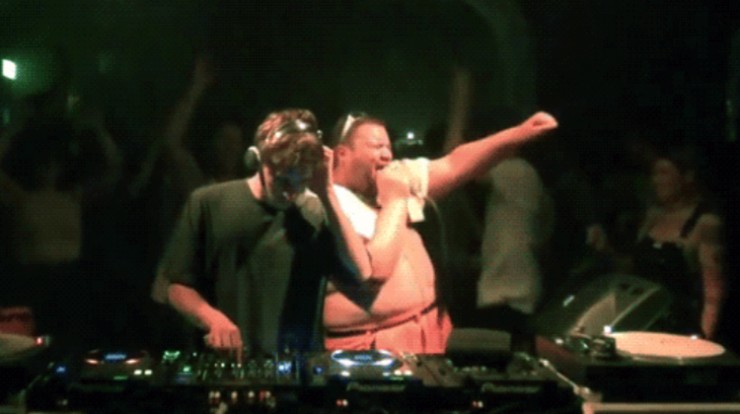 END_OF_DOCUMENT_TOKEN_TO_BE_REPLACED

Boiler room knows what you did last night

There are people who are going to club to be seen. Boiler Room makes good use of this fact by...