If you love visual comedy, you gotta love Edgar Wright, one of the few filmmakers who is consistently finding humor through framing, camera movement, editing, goofy sound effects and music.

Where other directors of comedy’s have a lack of visual comedy, Edgar Wright does it right. In this video Tony Zhou is explaining the way How to Do Visual Comedy. If you want to see visual comedy at work, watch te movies Shaun of the Dead, Hot Fuzz, The World’s End and Scott Pilgrim vs. the World directed by Edgar Wright.

So if you want to make comedy, please use the things which are funny when you watch at something and let us laugh with our whole body.

END_OF_DOCUMENT_TOKEN_TO_BE_REPLACED

This is a generic brand video

Daily we are overloaded with videos. If you would cat­e­gorize those videos, you will discover some formulas. 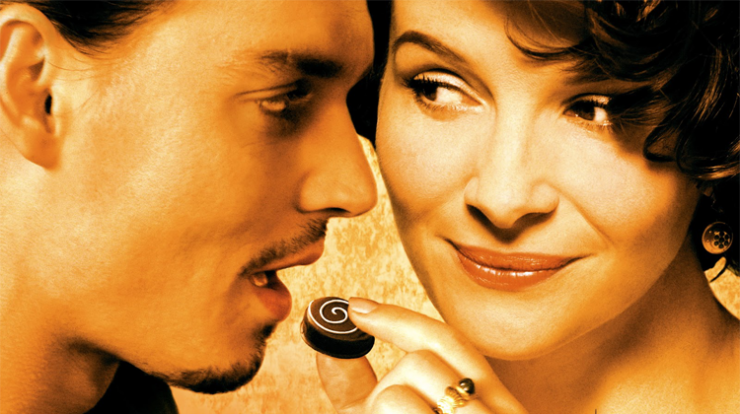 END_OF_DOCUMENT_TOKEN_TO_BE_REPLACED

One Taste Is All It Takes

Chocolat takes us on a trip to a small village with Juliette Binoche and Johnny Depp.