Film is something different than video. Film is all about celluloid. Digital Video is what you know from youtube.

Their is an ongoing discussion about the use of film or video camera’s for the filming of feature films. Their will be always be a sort of nostalgic feeling for the use of celluloid. The beauty of 24 frames per second, the grain and the pressure of using celluloid at the set.

There is also a downside of using celluloid for filming your stories. It’s expensive. People don’t like expensive. That’s why they are searching for a new option, they call it digital.

Digitals film is more easy to edit and see. In the documentary Side by Side we see what the big directors; The Wachowskis, Martin Scorsese, Robert Rodriguez, Christopher Nolan, Danny Boyle, James Cameron, David Fincher and George Lucas of the last decade are thinking about the use of digital camera’s. All interviewed by Keanu Reeves.

In this interesting documentary about the technique of film they explain what the pros and cons of film are. Let’s learn something about film and watch it Side by Side. 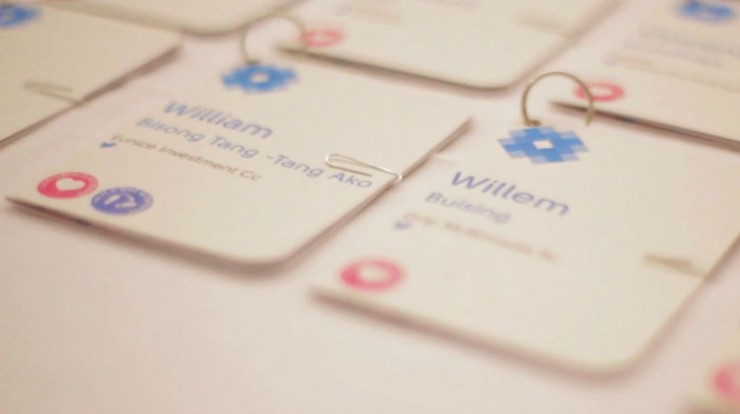 END_OF_DOCUMENT_TOKEN_TO_BE_REPLACED

We are Ready to Inspire

From 9 till 11 december 2012 the Ready to inspire in Leiden took place. We were asked to report this... 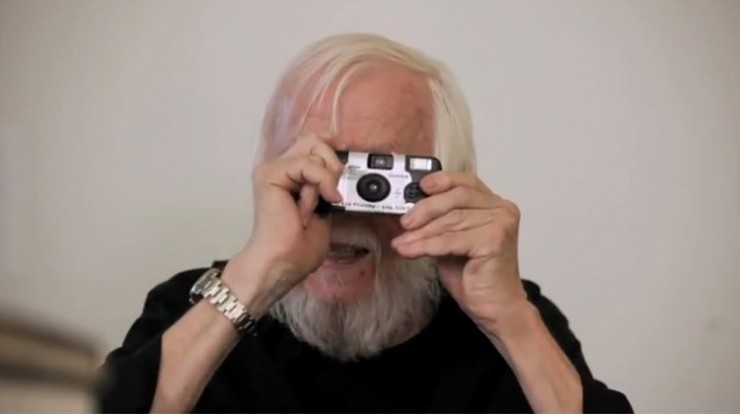 END_OF_DOCUMENT_TOKEN_TO_BE_REPLACED

A Brief History of John Baldessari

One famous conceptual artist is John Baldessari. His whole life he is searching the borders for the borders of art...