Have you made it to the big boss? At what level are you? I know all the tricks.

The new talk is about gaming. The real life gaming talk. Not the standard weather chat. No, we have imitations such as “I fought with him as a crazy bitch”. That’s so boring; cheating is much more fun because you can fly with a helicopter and fly to the other island.

Basically a game is created to test your reaction and how long you can sit behind a screen pressing buttons and moving your fingers to test. The one thing I’ve learned from a game that you can never can build up something at once, also in the real world.

A real fight over a fake (game)world began by the charming computer game called King Kong. 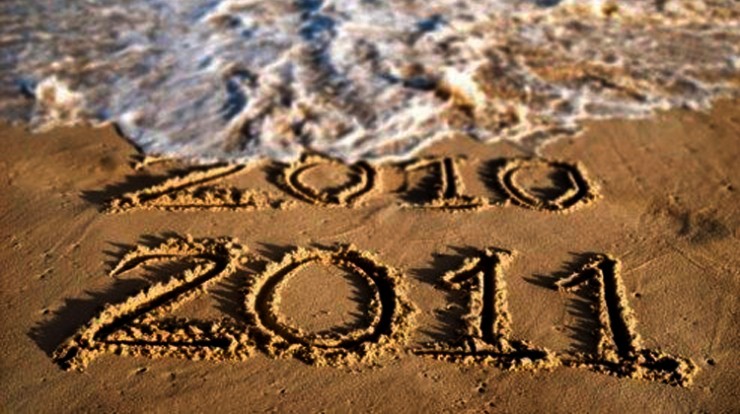 END_OF_DOCUMENT_TOKEN_TO_BE_REPLACED

In the year 2010 we completed different projects in graphic design, film and web. 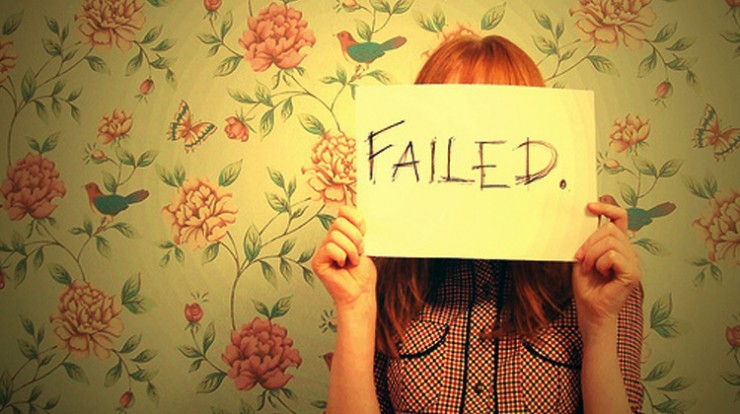 END_OF_DOCUMENT_TOKEN_TO_BE_REPLACED

Today, it was my wedding day. Everything went great, except that no one showed up. Apparently, the address of the...