A real man doesn’t wake up from an alarm. He smashes the alarm before it goes off. He grabs the bed sheets with his teeth and throws them to the other side of the room. He GROWLS to his wife to make breakfast. Then he jumps out of his bed with a power ranger salto straight into his shoes. He kicks the door in half with his foot and jumps down the stairs. Lands through his knees whith his fist on the ground while his head is facing the ground, looks up slow-motion and cool. Immediately rolls sideways to the kitchen on a random chair. Breaks the chair. Makes a new one with his bad ass tools he got for being a man. His wife serves him a steak while kissing his manly cheeks. He growls satisfied.

When outside he looks at his car, lifts the damn car over his head with one hand and runs over the highway to work. Why does he lift the car with only one hand you ask? Well how else can he watch football on his cellphone. He arrives at work so he throws the car straight in to a parking lot. It lands perfectly but five seconds after the landing the car explodes.

He walks into the office. The secretary (who is in love with the man) asks if he wants a nice hot cup of coffee. She accentuates the word hot. The man ignores her, simply because he doesn’t understand what she means. He walks further down the hall. He looks at his boss, the boss is scared and startled. He sits down.

Suddenly terrorist enter the building with bombs. They shoot at the man, but the bullets bounce of his chest. The man grins. He spits out a ninja blade and throws it towards the terrorists. An epic battle for the terrorists, but for the man just a simple morning exercise. After the fight he drinks coffee with one sugar. No milk, that’s gay. Nothing better than finishing the morning with a cup of coffee.

This is the morning of a real man.
Man who are not total pussy’s. 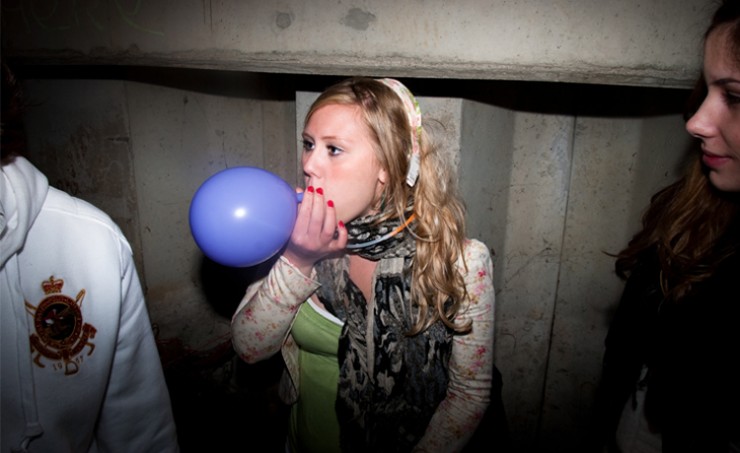 END_OF_DOCUMENT_TOKEN_TO_BE_REPLACED

This is L8. They live in a little town called Oss. Thats how I know them because I live in... 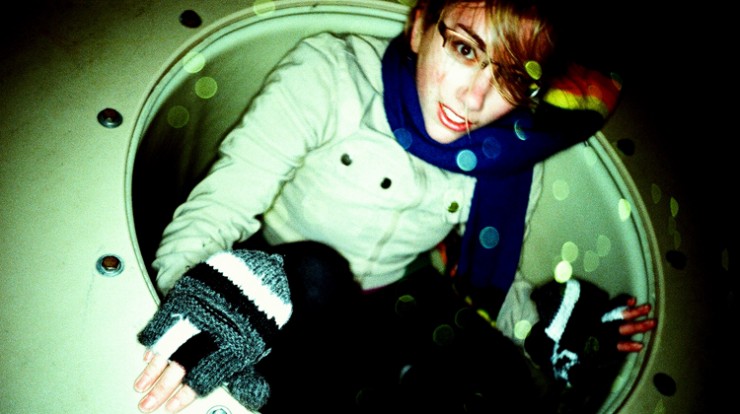 END_OF_DOCUMENT_TOKEN_TO_BE_REPLACED

What would you put in a time capsule?

I really wonder what I would put in my personal time capsule. You know a thing that can conserve all...

6 replies on “The Morning Of A Real Man”