The technique behind bitcoin is developed by Satoshi Nakamoto. The most important about cryptographic money is open-source; its design is public, nobody owns or controls Bitcoin and everyone can take part.

If this is one of the first encounters with Bitcoin I recommend you to watch the documentary Bitcoin: The End of Money as We Know It. 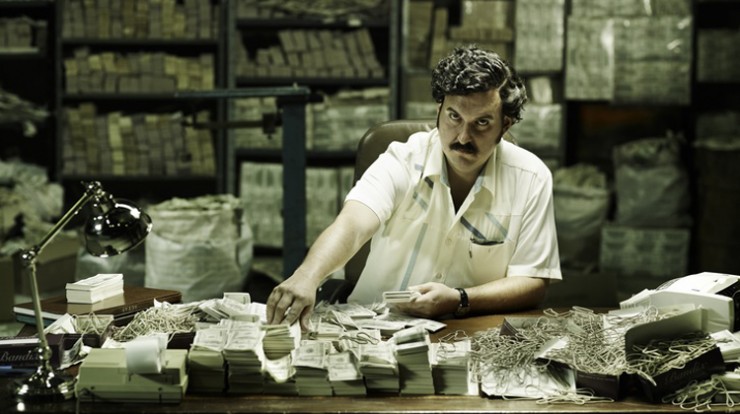 END_OF_DOCUMENT_TOKEN_TO_BE_REPLACED

“Yo soy Pablo Emilio Escobar Gaviria.” That’s where one of the biggest drugsdealers opens with when he meets the people... 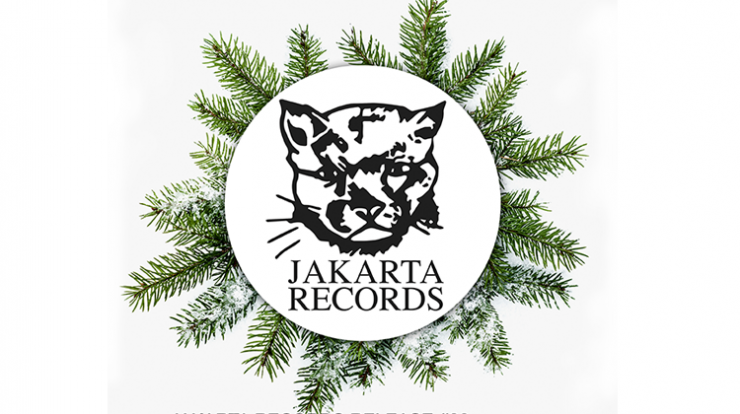 END_OF_DOCUMENT_TOKEN_TO_BE_REPLACED

A few months ago I discovered Jakarta Records. It became my new place to find new tunes and to get...