Information is power. Aaron Swartz was aware of this fact.

Aaron builded the predecessor of wikipedia called info.org where he tried to collect all the information in the world. When he was 15 years old, he launched the world changing Creative Commons.

After that he helped Alexis Ohanian to start the website on the edge called Reddit. He sold it to the corporate world and rejected it at the same time. Aaron wanted to make the world a better place and not only make money. Tim Berners-Lee; the inventor of the inventor of the internet was his example.

Because Aaron Swartz knew how to use code and gather information he used his powers to bringing public access to the public domain. The short-sighted people of the government scared him with evidence with proof of him not guilty stealing stuff. He has win the fight against SOPA and gave us our liberty.

Information is Power. The Internet is a human right. 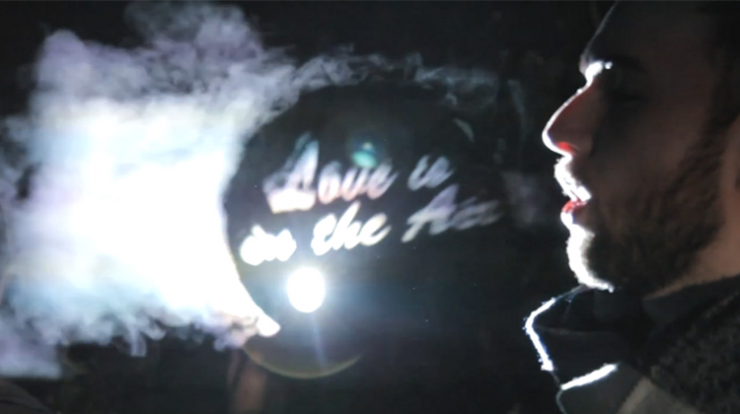 END_OF_DOCUMENT_TOKEN_TO_BE_REPLACED

Love is in the air

Making small ideas big is the way we need to think. This time love is in the air. 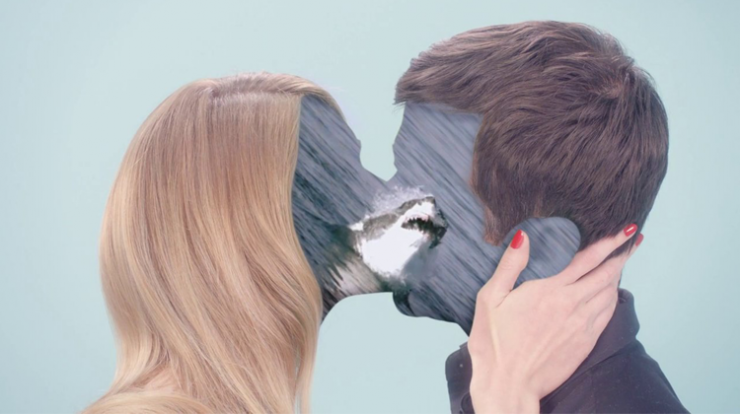 END_OF_DOCUMENT_TOKEN_TO_BE_REPLACED

People are animals. Sometimes we compare ourselves with other animals.