What happens when you bring Indonesia, pencak Silat and Gareth Evans together? An awesome well told story about a real life superhero who is literally fighting against corruption; The Raid

Gareth Evans is a filmmaker from the United Kingdom and was filming a documentary about the Indonesian fighting sport Pencak Silat. During the filming of the documentary he came up with the idea of a feature film with the guys from the documentary. With use of a little bit of budget he written, edited and directed The Raid; Redemption.

A little while ago a friend of mine told me about the film. I watched it not expecting anything. While I was watching, my heart started loving this film because it’s beautiful filmed elegant fights. Fighting the Indonesian way is real and gets into your stomach.And there is good news. The Raid 2 is just released. Pencak Silat is the new kung-fu. Fighting has never been so much fun. 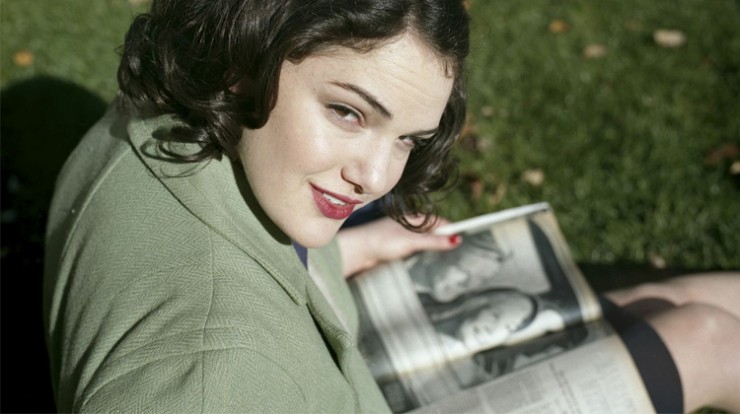 END_OF_DOCUMENT_TOKEN_TO_BE_REPLACED

Adolescence is a new birth

Teenagers didn’t always exist. They had to be invented. 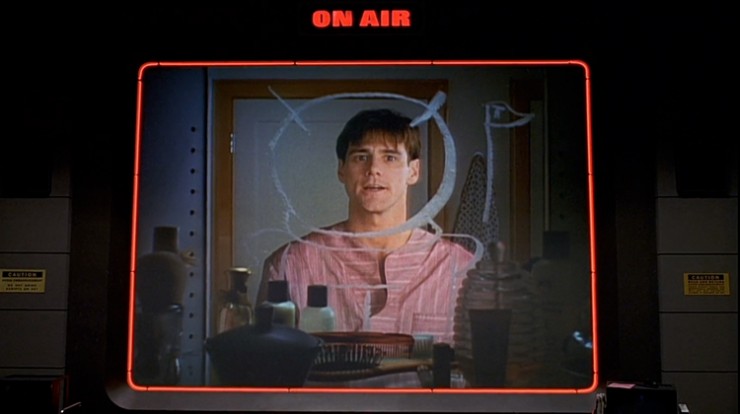 END_OF_DOCUMENT_TOKEN_TO_BE_REPLACED

In a world where everyone is being watched, The Truman Show is the absolute must-see film for you all.