One of their most beautiful and most famous films is Spirited Away. The film Spirited Away directed by Hayao Miyazaki tells the story about a girl and her parents. This time not in a common way but with ghosts, monsters, dragons and pigs. All in one film. Until recently I always said no to watching animation and Anima films but this one changed my mind again.

This film is fun for children but also for adults and tells us about growing up and grownups. 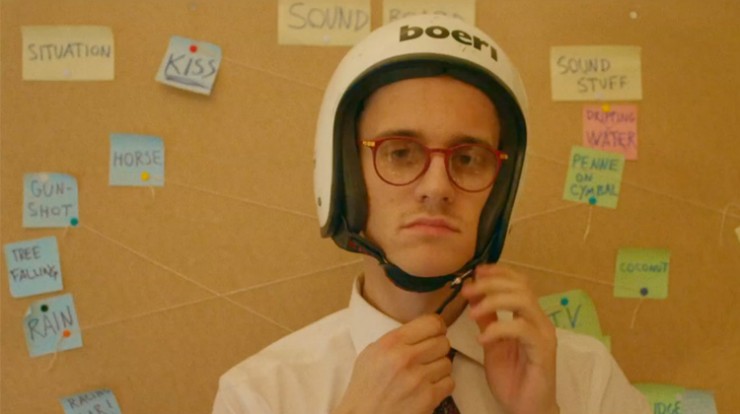 END_OF_DOCUMENT_TOKEN_TO_BE_REPLACED

The foley artists are the guys who made us believe that punching really makes a sound. Jack Foley madee a... 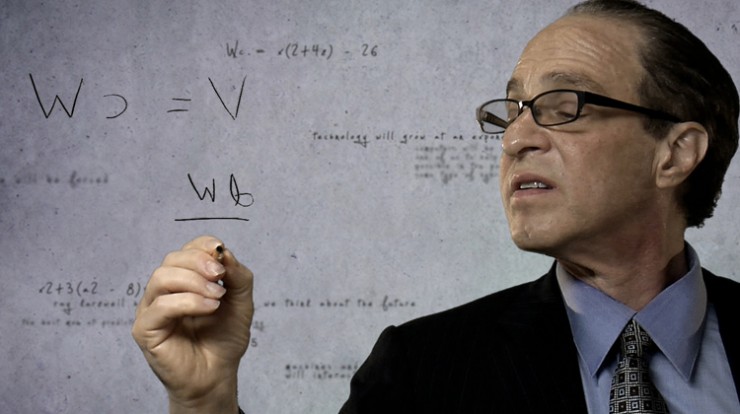 END_OF_DOCUMENT_TOKEN_TO_BE_REPLACED

The world is going to change. Technology is growing exponential. The human kind will be one with computers. Artificial intelligence...