Once upon time there was a who played guitar. His name was Rodriguez.

Some called Sixto Rodriguez “Sugar Man”. He made two albums and didn’t had any succes in the USA.
Without his knowing he became a legend in South Africa. The documentary Searching for Sugar Man tells the story about Sixto Rodriguez.

Where other documentary’s tell story’s about big stars who don’t know what reality is, this documentary shows us what it’s like
when you make wonderful music and you don’t know they are selling millions of records at the other side of the world in South Africa.

The documentary already won a BAFTA and is nominated for an Academy Award in the category “Best Documentary”. 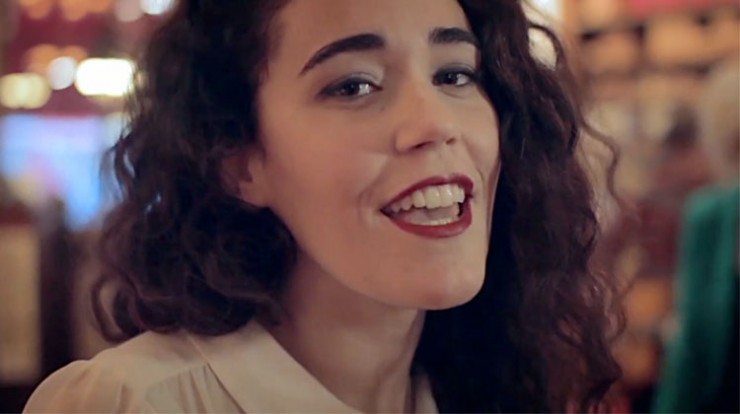 END_OF_DOCUMENT_TOKEN_TO_BE_REPLACED

We still love music and that’s why we started last year our serie Bagels for Breakfast. 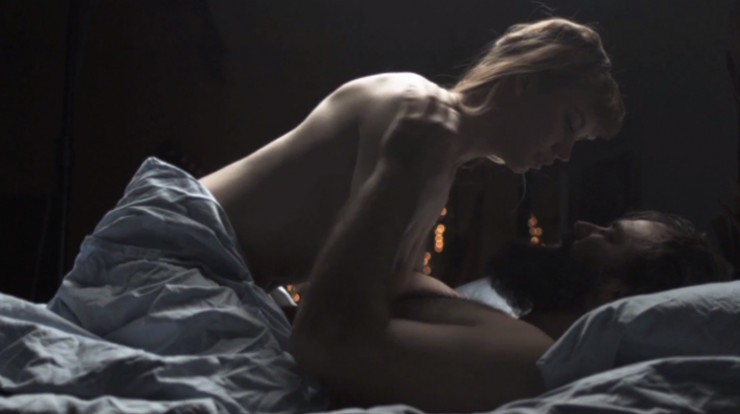 END_OF_DOCUMENT_TOKEN_TO_BE_REPLACED

It has been a long time sonce I have been impressed about some fine piece of music. The album of...