Hacktivists, people with power in the digital world. Followed by people from the real world.

Hacktivists active on 4chan; the place where nothing is weird. The rebels who are fighting for freedom of speech everywhere, anythime.
Anonymous, activism without faces now interviewed about their experiences mostly started as jokes. Anonymous became one of the most powerful organisations to give the crowd a voice.

In the documentary We Are Legion, you can see anonymous are not criminals but people who have an opinion about the world. They are the protectors of free speech in a world where everyone gets censored. Watch how hacktivists became one of the most influential boys in the hood at wearelegionthedocumentary.com 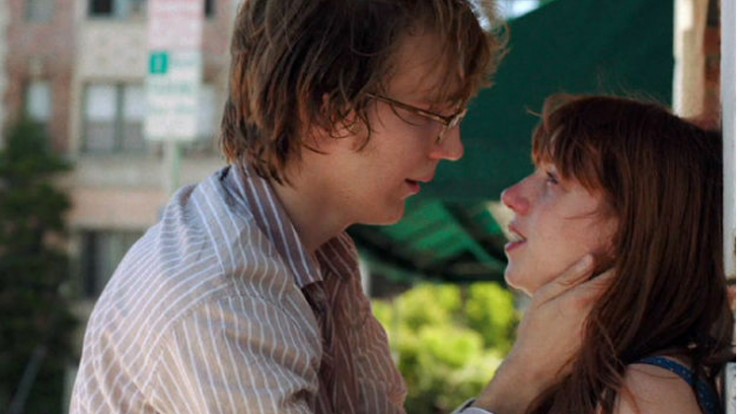 END_OF_DOCUMENT_TOKEN_TO_BE_REPLACED

The reality of Ruby Sparks

Calvin, the writer with a writers block get’s the assignement to write something. He starts to write about Ruby Sparks,... 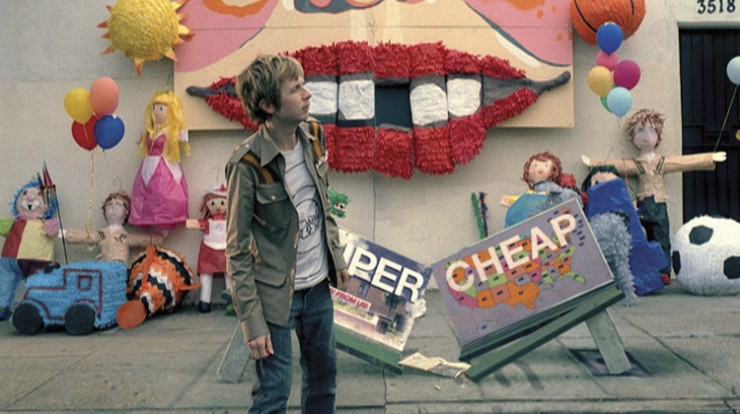 END_OF_DOCUMENT_TOKEN_TO_BE_REPLACED

Watch it in another way, another perspective. In the video from “Girl” played by Beck we see how you can...