One of the modern legends is Jim Morrison; Frontman of The Doors. Some call him a fool others a genius.

The Doors became famous because they wanted to light their fire. He was getting the attention where he was asking for by shocking the public with his famous performances in Leather pants and dark voice.

In the documentary you can see what The Doors were like. You can also watch the movie directed by Oliver Stone called “The Doors” where Val Kilmer is playing Jim Morisson.

There are things known, and things unknown, and in between are the Doors.

END_OF_DOCUMENT_TOKEN_TO_BE_REPLACED

This summer Me and some friends went to hitchike trough Europe. 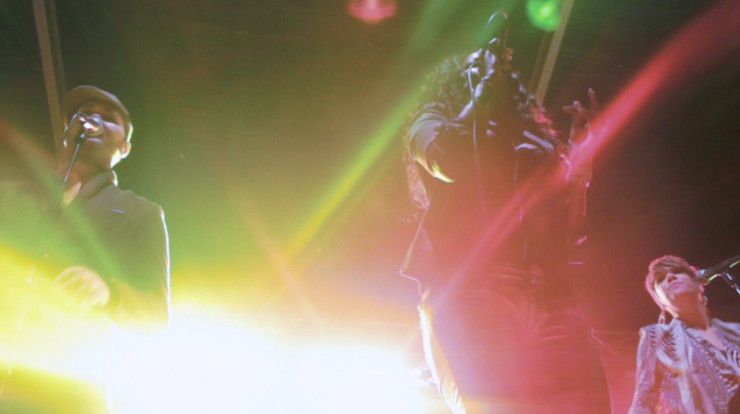 END_OF_DOCUMENT_TOKEN_TO_BE_REPLACED

At the 25th of August the South East Jazz festival took place at Boederij Langerlust in Amsterdam. We made a...