What do you want if you could choose what you want? A big house, a lot of money and a good health. This the most common answer on the question. When you ask something further you receive the most of the time an answer with freedom in.

Freedom, the start of the internet was about freedom, freedom of communicating with each other and freedom of sharing with each other. The entertainment industry established in hollywood have given 95 million dollar to make a big plan against freedom and take down the middle man by everyone who are only linking to content made by them taking down immediately. They called it the Stop Online Piracy Act and the PROTECT IP Act. Piracy, like we are pirates. We are all bad they are saying and when you are bad you have to be punished by putting in the corner of a room. The big boys of hollywood think we are pirates and pirates need to be censored, we have no rights to speak anymore. The internet is becoming a jail where you can’t escape.

The only escape from this censorship is protest against this acts. Protest to the jail of the future jail. Internet is the place where you use creative commons and will help the technical development. The internet is freedom. Spread the word about the importance of freedom. Strike! 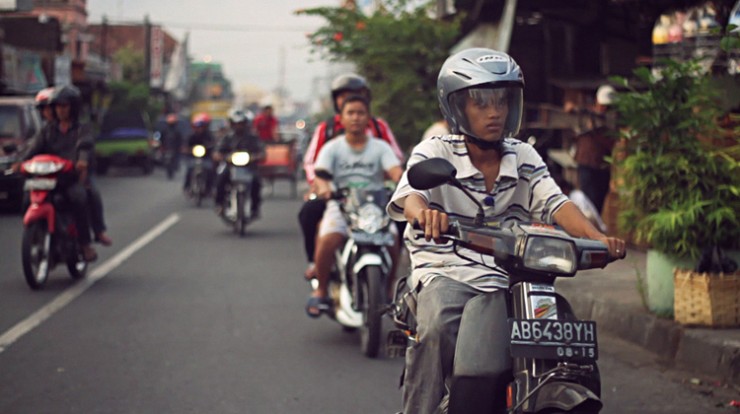 END_OF_DOCUMENT_TOKEN_TO_BE_REPLACED

This summer I went to Indonesia for a month. I documented my trip and wanted to share it with the... 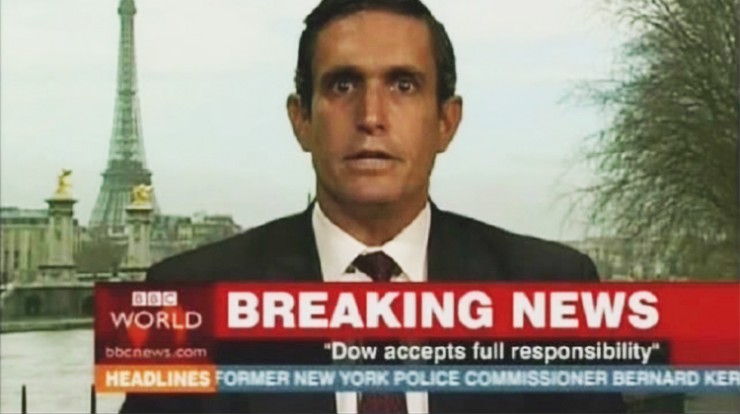 END_OF_DOCUMENT_TOKEN_TO_BE_REPLACED

The Yes Men Fix The World

Idealists are there everywhere at any moment. People who want to make te world a better place. People who don’t...