We always have an opinion about the world around us. This is wrong, this is good. Opinions based on what we already know. With an opinion you judge, judge about something you didn’t had judge different if you experienced some events differently.

A few people are taking responsibility of a big group of people. It’s called the Motion Picture Association of America (MPAA). This are the people who force the filmmakers cut the fun out of the film. They place ratings at films like: G, PG, PG-13, R and NC-17.

The studio’s who (are directing the directors) want to make money and get to reach a big public want a low rating like G or PG. The directors want to make what they got in their head. The MPAA wants to rate on content. The people from the MPAA don’t like sex, only like violence and want to be secret.

Kirby Dick expose this secret organisation and gets censored all the way. 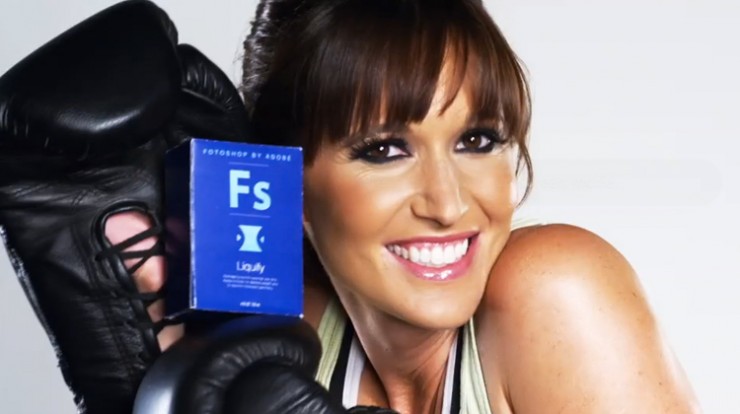 END_OF_DOCUMENT_TOKEN_TO_BE_REPLACED

The ultimate beauty shaped by the beauty industry. We all try to look like the people in the magazines. The... 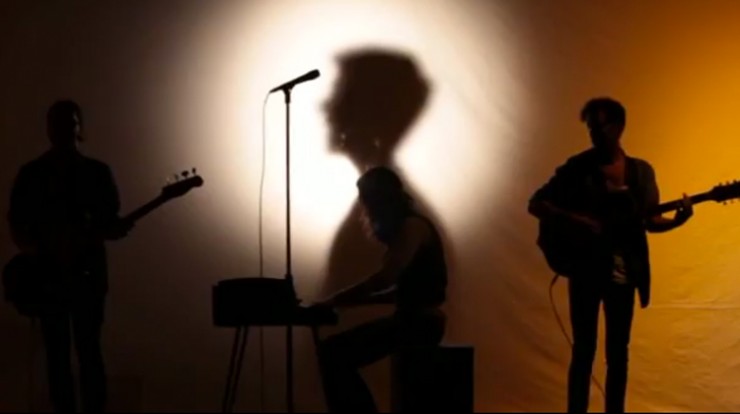 END_OF_DOCUMENT_TOKEN_TO_BE_REPLACED

What do you do when you make music and you only got a room, light and musicians? You make the...

One reply on “This Film Is Not Yet Rated”