Fourty times International Film Festival Rotterdam. This year there are 12 days of film. I prefer to see five films a day like all the other not-so-mainstream-filmgeeks. Get some big headache, and let my eyes hurt. After reading many reviews and watching many trailers I filtered a few really nice and worthy films that deserve to be seen.

Biutiful is a film with Javier Bardem in the leading role. After Sofia Coppola’s masterpieces Virgin Suicides and Lost in translation now there is Somewhere. A film about the emty life of an actor. A film about paranoia called Pulsar is also some interesting story. If you don’t like ballet, the film Black Swan confirms ballet is a cruel world. Relationships are not what they are.

Director Tom Tykwer is back with a three-way relationship between two men and one woman in the film Drei. Tom Tykwer is always different but always very entertaining. The festival closes with the story directed by David O. Russell is The Fighter. Also there are plenty of other events in Rotterdam during the festival one you have to see is the exposition ByeBye Super-8 by Johan Kramer in Kunsthal.

People are always forgetting the best and often the most inspiring films, the short films. New kinds of story telling and creativity in a whole new dimension. 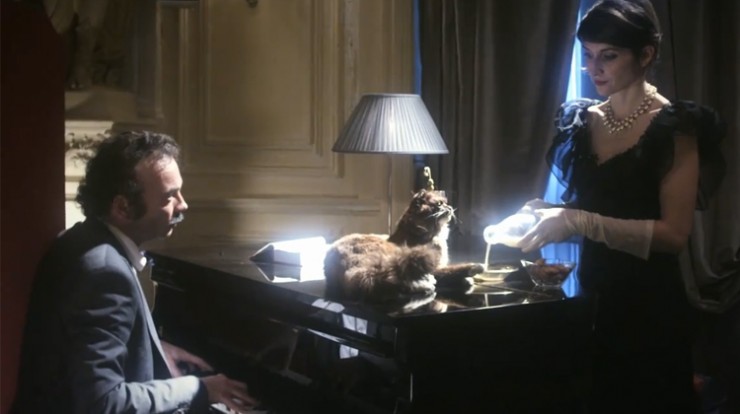 END_OF_DOCUMENT_TOKEN_TO_BE_REPLACED

You don’t the time. No clock. This are the times we enjoy. 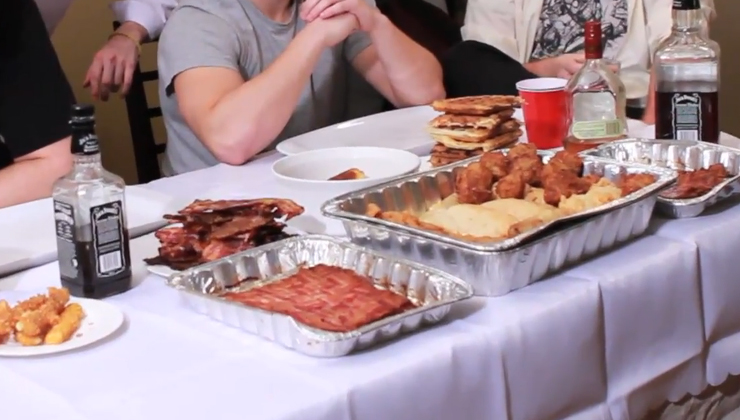 END_OF_DOCUMENT_TOKEN_TO_BE_REPLACED

Changing the game of cooking

Online cooking show to change the game of cooking. What u gon do? What u know about breakfast?