Sitting behind his desk with a fresh cup of coffee the man knows it is time to work. So he kicks against the machine next to him, what nerds call a computer, to turn it on. The screen flashes and show allot of ms-dos letters. The man feels like he’s in the matrix and with a quick simple but not to be followed movement puts on his sunglasses. It’s taking the man too long for the machine to start up so he starts playing with some pencils. And of course he breaks the pencils. Whoops he says with a deep sense of sarcasm in his voice. It is time to get some new pencils.

He pushes his desk away in front of him, instead of pushing the chair backwards. And before he begins to walk towards the door he wipes away the hair in front of his eyes in slowmotion. The man door kicks the door out of the door way. The door kick is a name for a kick that is specialized in kicking doors. The door kick was developed in Hollywood by real man who make movies about real man.

The man walks through the hallway to go out to get some new pencils. The hot girl at the magic copy machine is trying to get his attention. But like in the video clips of famous artists a real man ignores all of this. He got a fine women back at home to make him some pork chops. And because of this, without his knowing, his coolness is spreading. And a leap of coolness is reaching out to the boss his office.

The boss runs out to the hallway and yells: “where the hell do you think your going?”. The man stands still for a few seconds and than turns around. His face doesn’t move a muscle when he answers the question with one word that says enough: “out.”. The boss is frozen and confused at this point. Should he fire the man for not listening to him. Or should he give him a promotion for being the most awesome dude ever. It doesn’t take long for the boss to make up his mind.

The next day our man got a promotion in what ever job he wanted and with the salary he preferred. He didn’t take it. But he did ask for some new pencils. 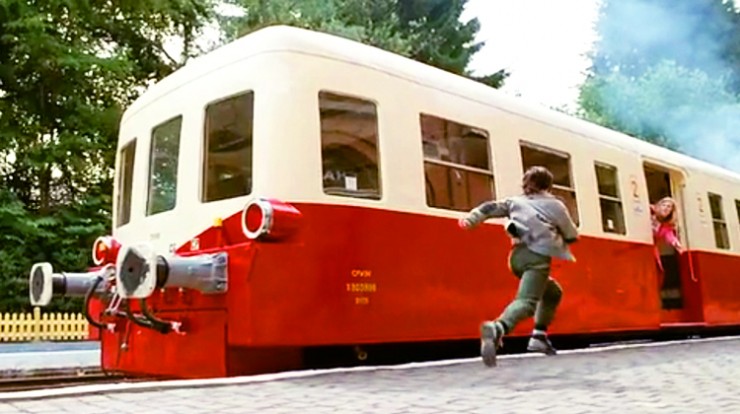 END_OF_DOCUMENT_TOKEN_TO_BE_REPLACED

Mr. Nobody: What is the right choice?

With every choice you wonder, What if? 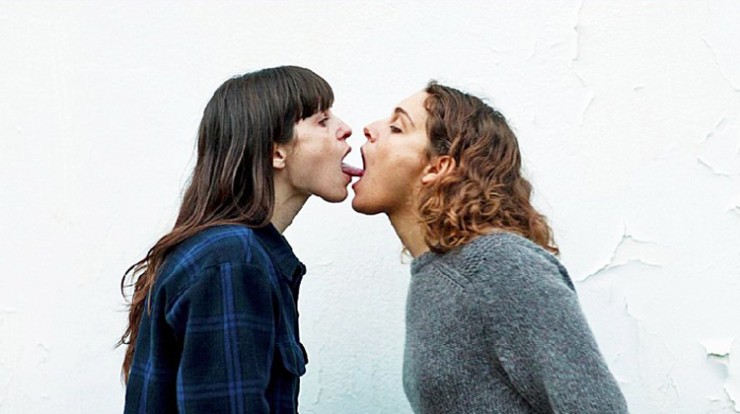 END_OF_DOCUMENT_TOKEN_TO_BE_REPLACED

A matter of taste